“Everything must have a day. It will come what will, though I be mute.”

Ancient Greek Tragedy: Oedipus Rex, the Athenian tragedy by Sophocles, which was first performed around 429 BC. 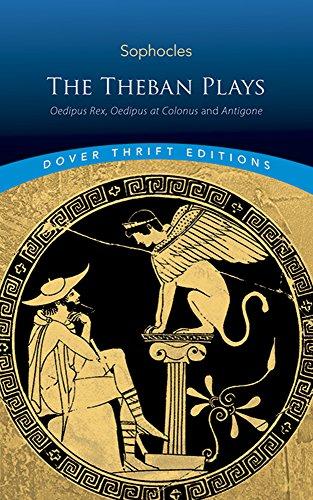 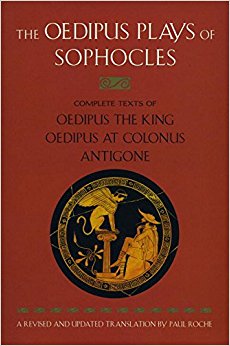 Sculpt: the film Oedipus Rex in 1957, a film version of the Canadian Stratford Festival production of the William Butler Yeats adaptation of the play Oedipus Rex by Sophocles.

Color and Sniphx: Ancient Greek vase depicting about the riddle of Sphinx “What walks on four feet in the morning, two in the afternoon and three at night?”

Element of Mask: ” In a large open-air theatre, like the Theatre of Dionysus in Athens, the classical masks were able to create a sense of dread in the audience creating large scale panic, especially since they had intensely exaggerated facial features and expressions ”