In the book  Breakfast at Sotheby’s: An A-Z of the Art World, Philip Hook mentioned that he is interested in those artists who do writings, from their diaries, you could get a glimpse of their honesty, which would touch your heart. What’s more, artists would love to recognize and tolerant their deficiency and absurdity. Artists’ diaries have shown painful souls inside those creators.

It stimulated me to draw and write my diaries again.

I used to love writing and drawing while traveling, wherever I went, I would record what I have seen, experienced and thought. It was the way how I observed the world, connected with the world and create my world. 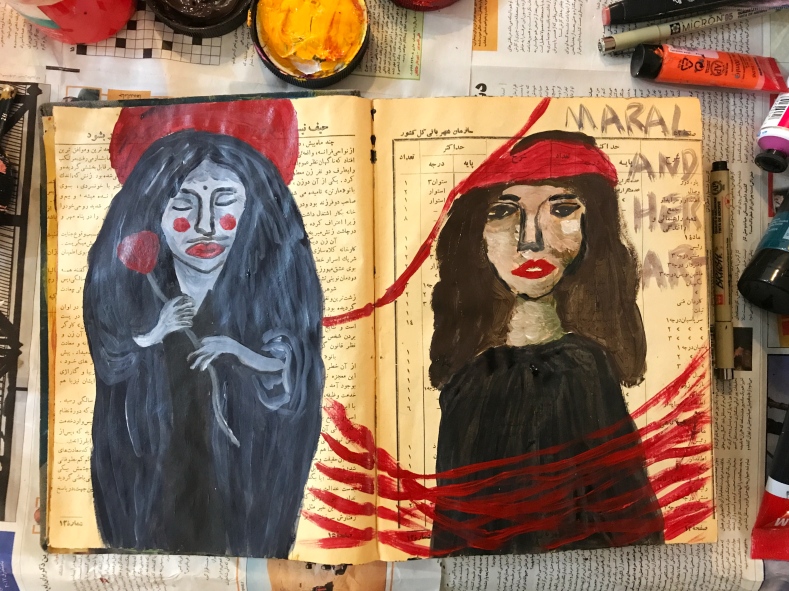 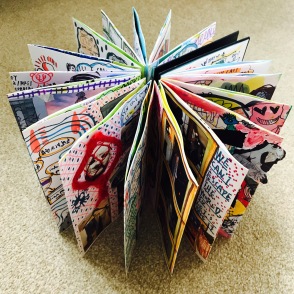 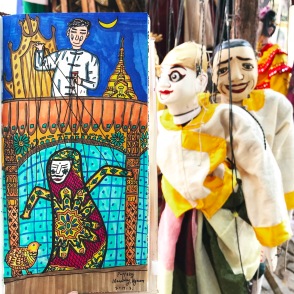 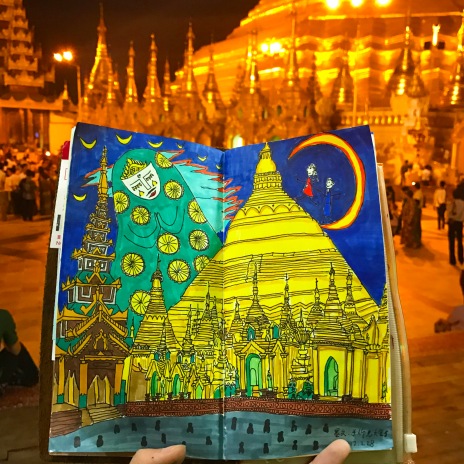 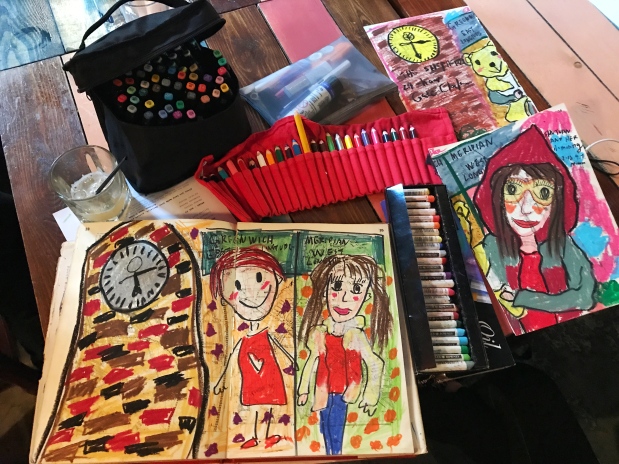 However, coming to art school, I was criticized by several tutors on how to use my sketchbook, someone said I didn’t use my eyes to see carefully when I draw, someone said I need to do more experiment with the sketchbook. After several times being criticized, I stopped drawing on sketchbooks.

Well, what a stupid decision. How can you stop doing something just because of other people’s criticize if you really love it?  I decided to come back to my daily drawings, before that, I researched some artist’s diaries to get inspirations on how to start my new diary drawings.

the Diary of Frida Kahlo 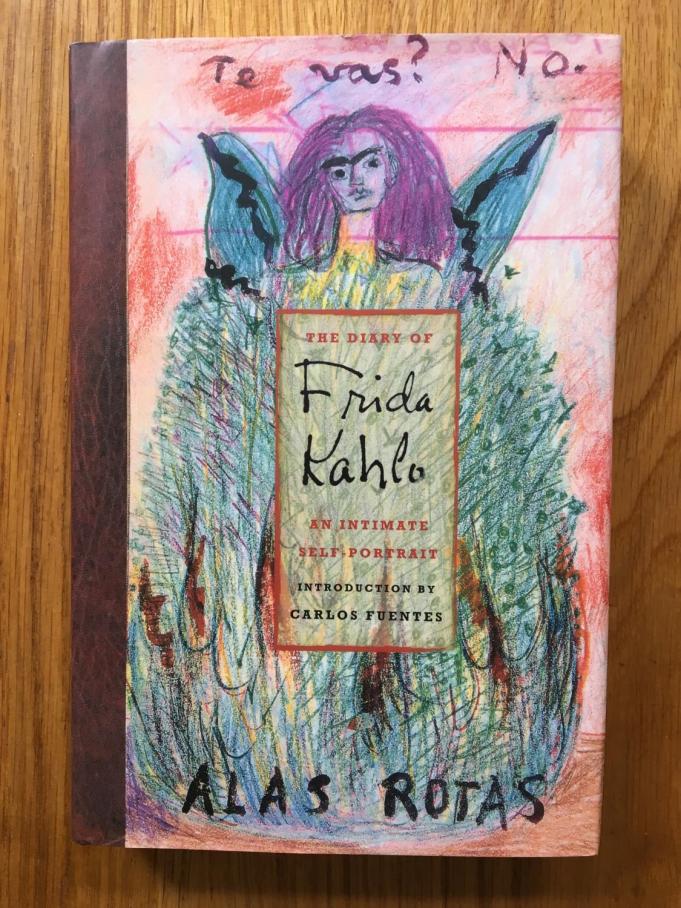 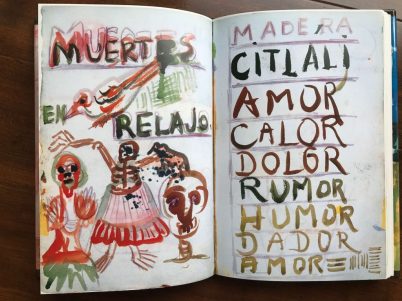 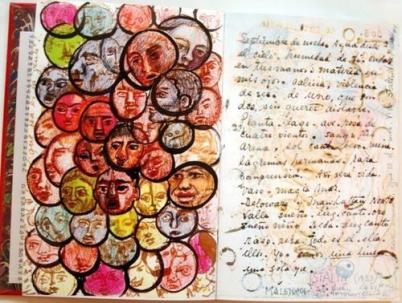 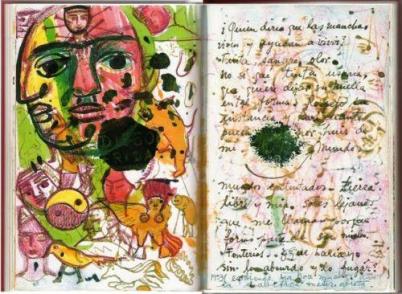 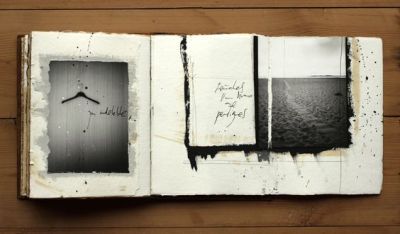 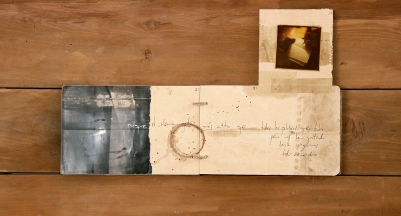 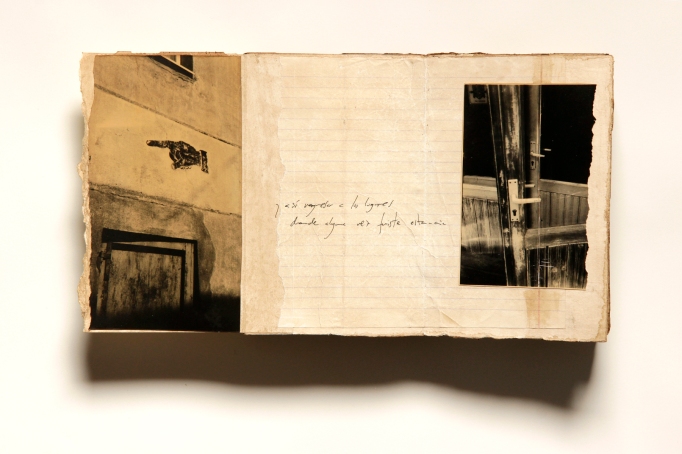 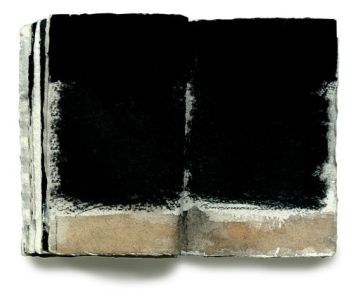 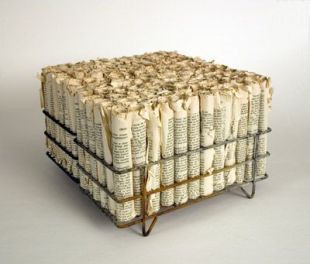 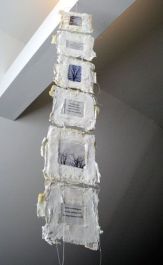 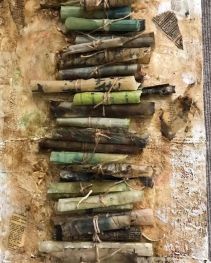 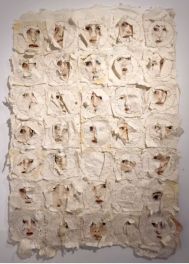 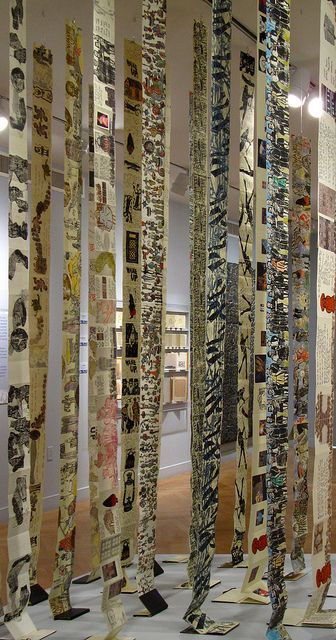 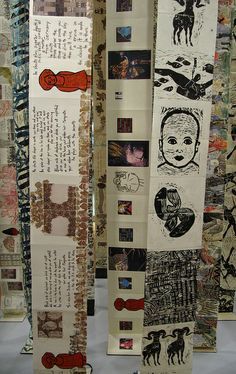 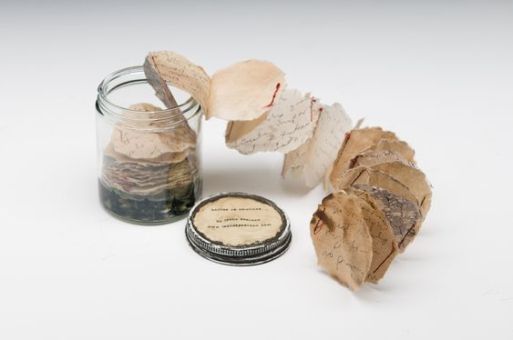 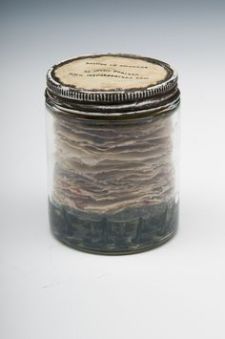 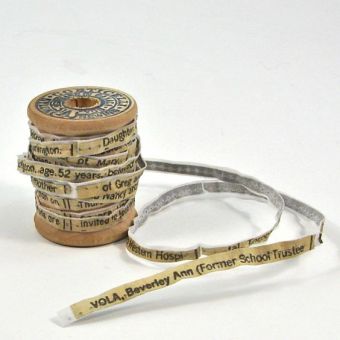 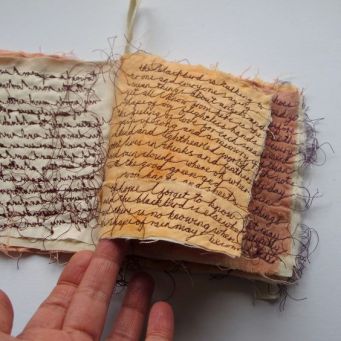 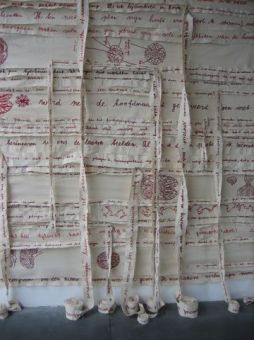 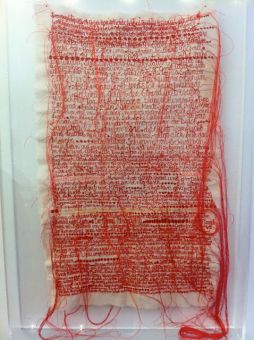 Maybe I can start the new diary from finding beauty in London life?