What comes to mind when you see a woman covered in black chador from head to toe?

When I was a little child, I thought that they were wicked witches who hide black magic under their black cloaks, which made me so scared.

As I grew up and no longer believed in magic, I saw them as dangerous terrorists because they looked exactly like those reported in the western news.

I never thought that one day I would spend a year of my life in Iran as a female leader of a peace organization, and be forced to conceal my whole body under a chador like all women there, which limited freedom and rights.

One day, I was taking a taxi from the North of Tehran to the South, when I looked outside of the window. Unexpectedly I saw a woman in a black chador flying over the snowy mountain set in a grubby city, as her black chador enveloped half the sky. She flew by my taxi, and when we looked at each other, I burst into tears. In that moment, I knew she would stay with me forever.

She told me, you may feel that behind the facades of the black hijab are similar submissive and miserable lives, but actually, they are gorgeous souls with rich hearts as all humans have.

I called her Persian Princess, and because of her, I decided to be an artist, without any previous professional training, I started to paint the Persian Princess project, which contained over 60 portraits, to reflect women’s inner world and freedom behind their appearance and confinement.

Not only limited to Middle Eastern culture, my inspirations were from worldwide travels, fairytales, poetry, art, drama and theatre, nature, et cetera.

The Persian Princess lived in a land where everyone celebrates kindness and sincerity, courage and persistence, and incredible love. So I painted Persian Princess portraits — from fairytale One thousand and one nights to Danish fairytale the Ugly Duckling — to remind people precious morality.

The Persian Princess explored areas of human nature in black and white ash, torment and suffering, so I painted portraits based on drama and theatre. She struggled against fate in Oedipus Rex, the ancient Greek Tragedy; she introspects jealousy from Aoi No Ue, the traditional Japanese play.

The Persian Princess reflected from poetry, she illustrates love from Tagore’s poem “Eyes are raining for her, while heart is holding an umbrella for her, this is love”, she evoked sorrow from Emily Dickson’s poem “Had I not see the sun.”

I am glad that Persian Princess could come back home, to let more Iranian see her gorgeous soul through this exhibition. 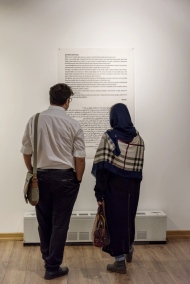 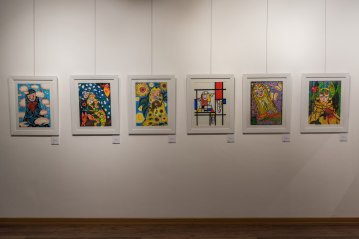 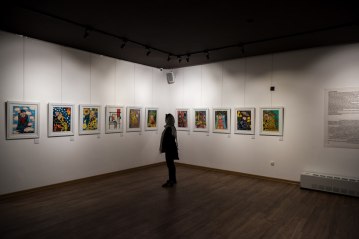 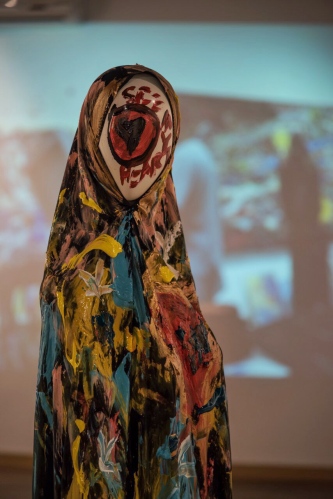 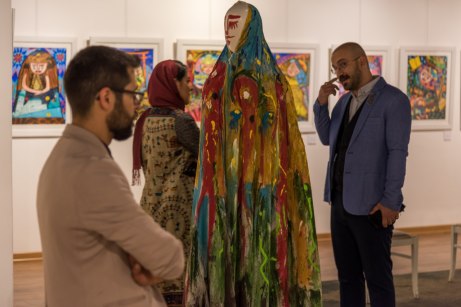 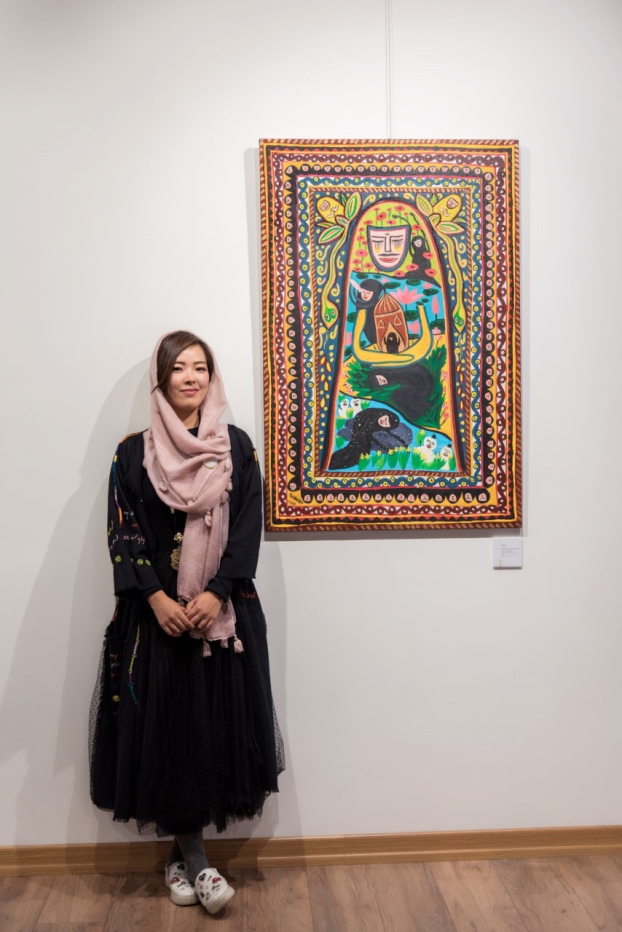 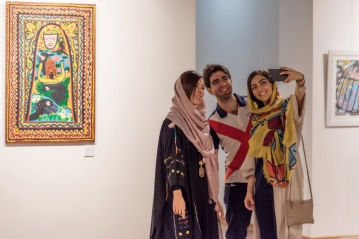 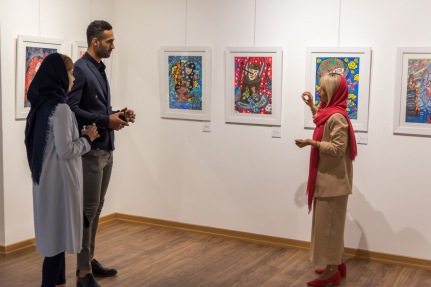 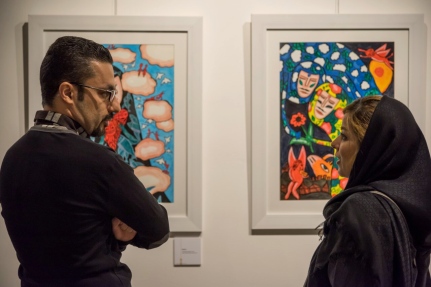 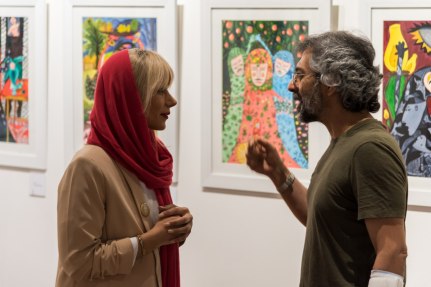 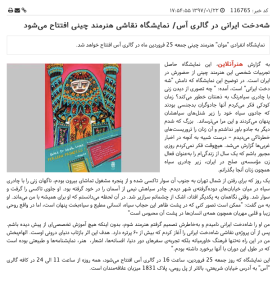 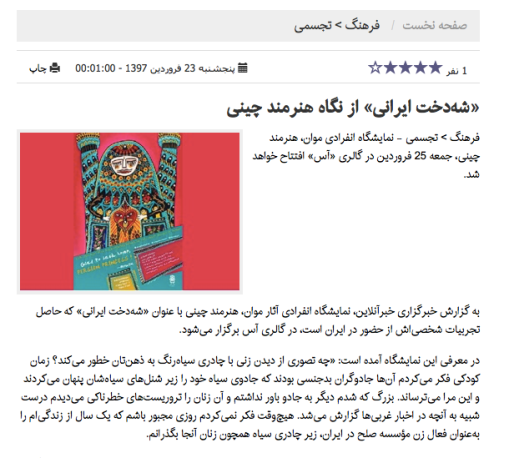 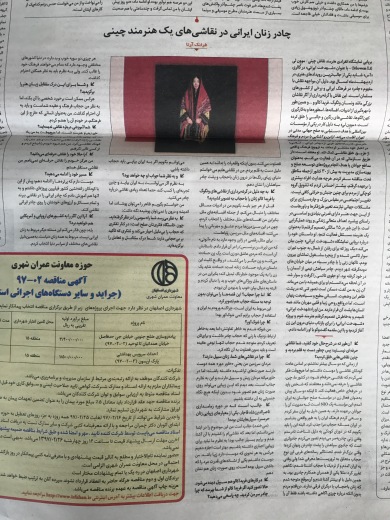 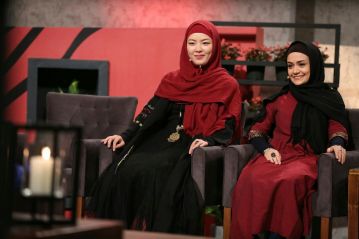